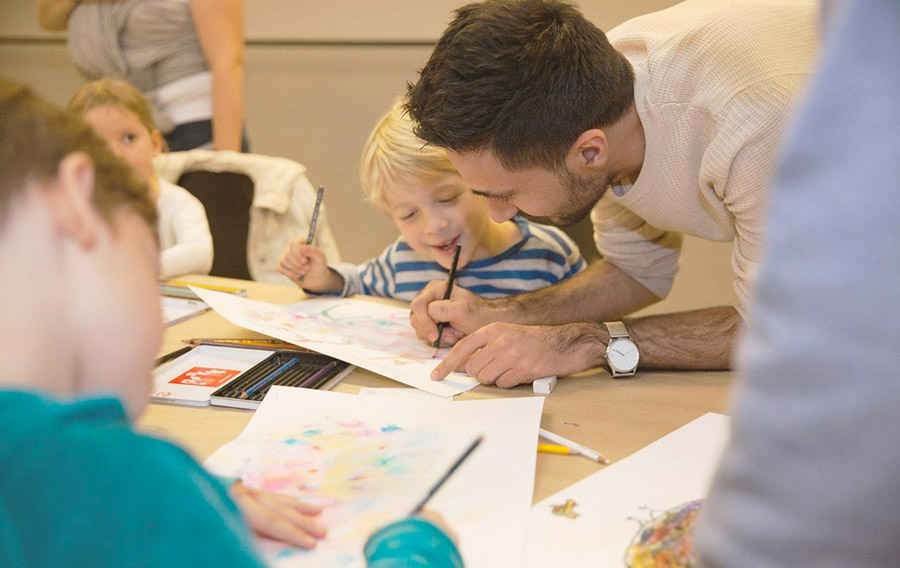 Reza Dalvand is a Tehran-based illustrator and author of children’s books. His books are regularly showcased at numerous international festivals and book fairs. He received numerous awards for his books and illustrations at international competitions.

His art focuses on early childhood developmental psychology, and he has also illustrated books with significant cultural heft: aimed at a mixed-age audience. In his books Reza brings to life realistic and imaginary worlds, immersing his audience in a colorful and magical environment. He has illustrated fourteen titles written by authors worldwide, and six of his own penmanship. His books are readily available in translations to thirteen languages and published in Europe, Asia and North America. Currently he is working on a number of new titles that will soon be released by publishers worldwide. 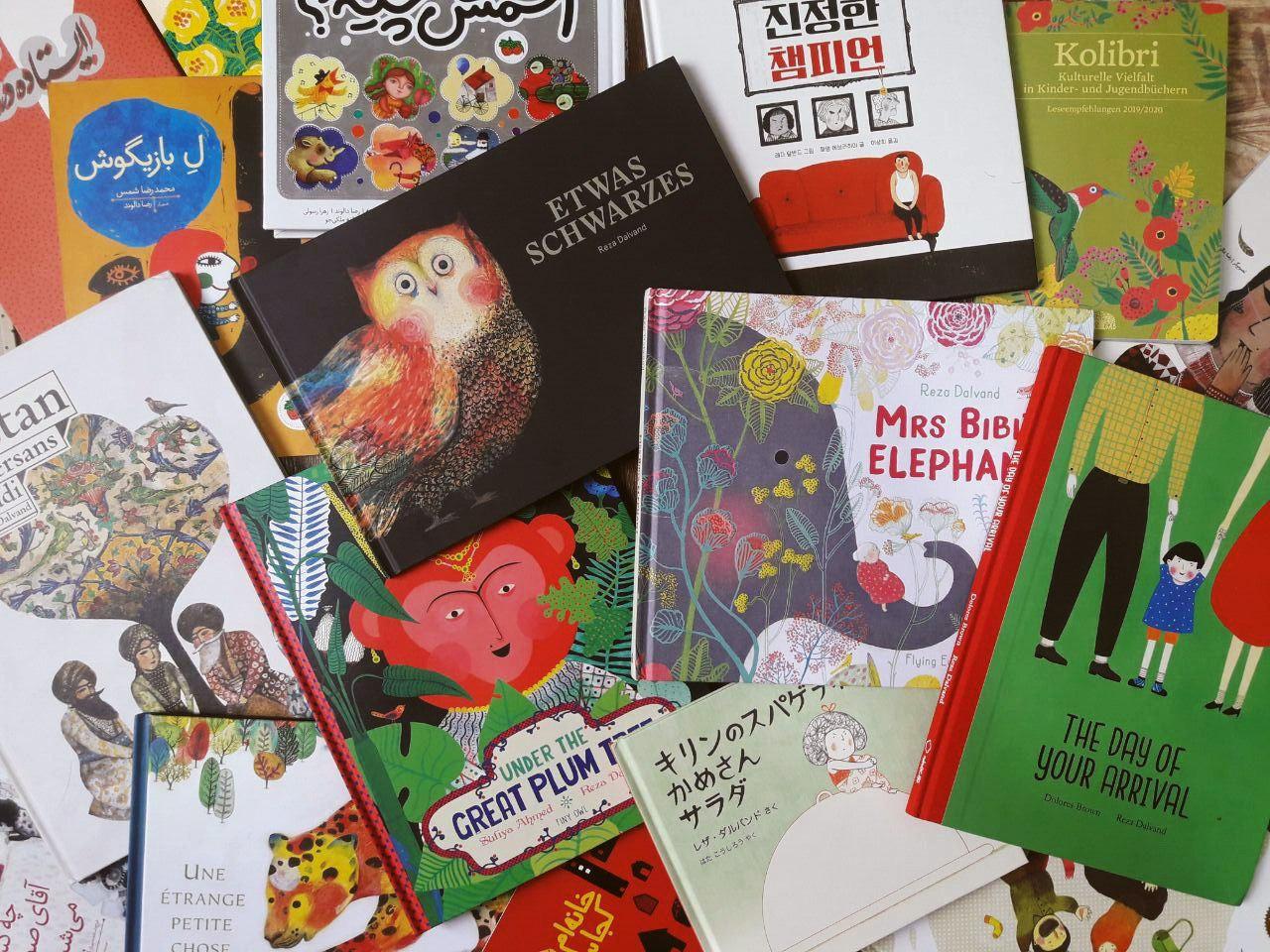